All about Alveley Parish Memorial Hall 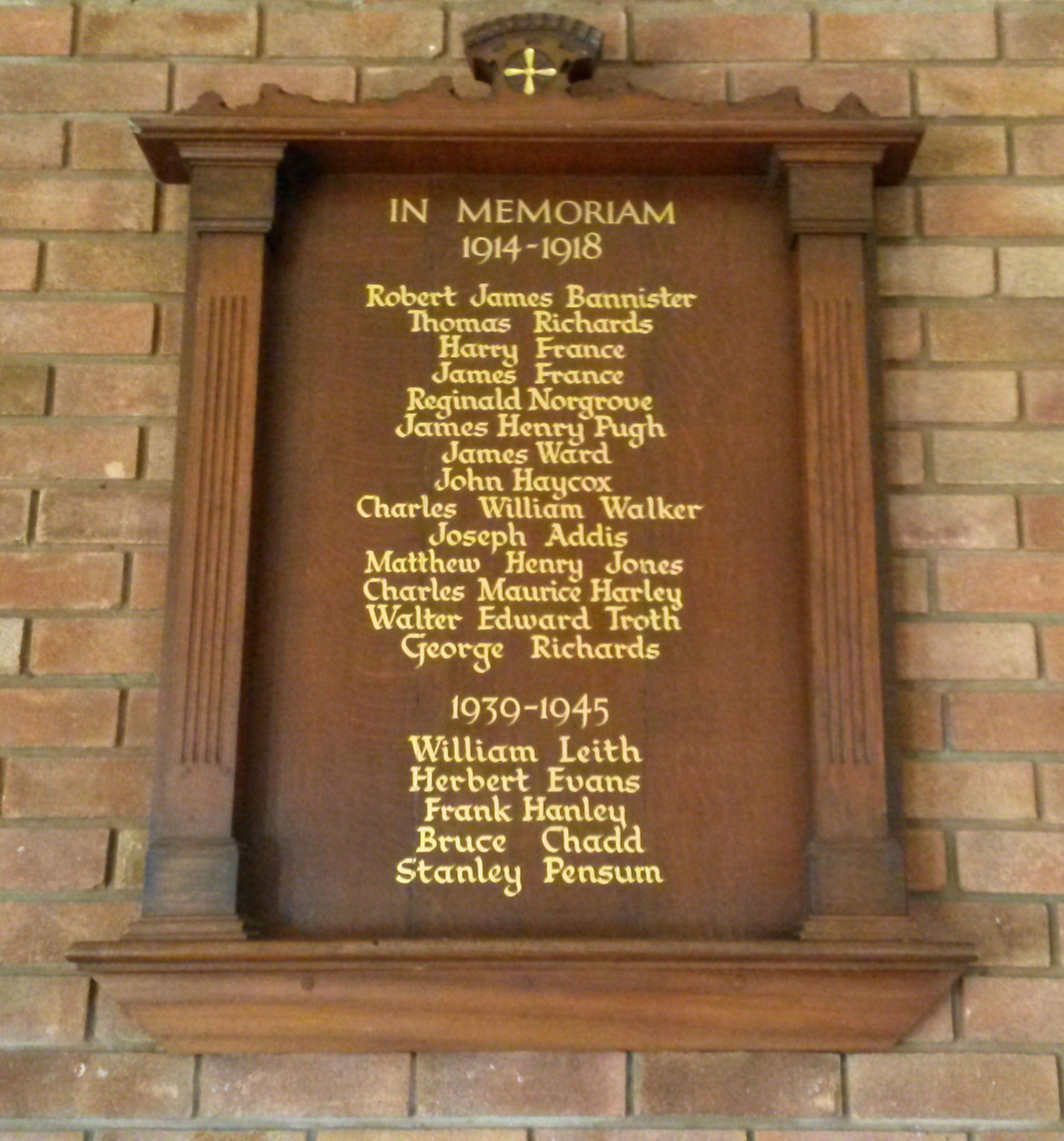 At a public meeting in 1919 the local community agreed to build a Parish Room in Alveley in memory of local people who had fallen in the Great War of 1914-1918. However, it was not until 1928 that a wooden hut, that became Alveley Village Hall, was built on land next to the Working Mens Club (now The Sports & Social Club). In those days the toilets were sheds outside, and so unlike the modern ones, which also has one especially for use by the disabled, they are all now indoors!

Over the years the Hall has developed beyond recognition now being much larger and with greatly improved facilities, not least the gas central heating system that keeps users warm instead of burning heads from electric fires hanging from the ceiling. The Hall became a charity some years ago and any proceeds are invested in running maintenance and amenity improvements. A major enlargement of the Hall was in 1981 when an Annex was built to accomodate local youth movements including play school, Guides, Brownies, Scouts and Cubs. Sadly they are no longer active in the Hall but there is an open agreement for their return which hopefully will happen one day. In the meantime, as it could be shown that there was no local charitable demand to use the Annex, it is currently hired out to a private financial concern under a special Occupational Licence, bringing in much needed revenue.

The Hall's Management Committee was recently awarded Hallmark Level One, a quality standard scheme for village halls, a reward for good practice and standards. This shows that the Hall is complying with the requirements of its charitable status. Alveley Village Hall will carry on for many years to come being run for the benefit of people and local organisations.

A Declaration of Trust was set up in 1971 which forms the constitution on which Alveley Parish Memorial Hall is run. It lays down how a Management Committee that includes representatives of the user organisations of the Hall should look after the running of the Hall. It declared that the Village Hall was for

"The use of the inhabitants of the parish of Alveley, without distinction of political, religious or other options, including use for meeting, lectures, and classes, and for other forms of recreation and leisure-time occupation, with the object of improving the condition of life for the inhabitants"

These days. providing they are responsible adults or organisations, the Hall's Management Committee welcomes anyone from anywhere to hire the Hall for non-commercial events and celebrations. Currently there are four Holding Trustees who have ultimate responsibility for the welfare of Alveley Village Hall